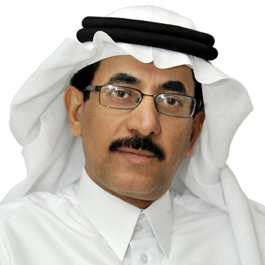 CEO, Islamic Cooperation for the Development of the Private Sector (ICD)

Mr. Al-Aboodi has over 35 years of experience serving the developing Finance industry in the Middle East and USA. He started his tenure with Ministry of Finance & National Economy of Saudi Arabia in 1982 as an Economic Researcher, served as Director of the Environment Unit, Acting Director of the International Financial Institutions Department.

Later in 2000, he joined the Saudi Public Investment Fund (Ministry of Finance) as Senior Economist where he was in charge of several privatization operations.